System76 is Building its Own Desktop Environment

System76 has revealed it is working a new desktop environment not based on GNOME. The US-based company already maintains its own Ubuntu-based Linux distro called Pop!_OS. Presently, that distro ships with a modified version of the GNOME desktop called ‘COSMIC’ (all caps, not me shouting). Word of the project comes by way of System76’s Michael Murphy. He shares some of the rationale and motivation behind the fledgling new DE in series of comments posted on Reddit. And they sound pretty exciting. A new Rust-based desktop The formative versions of Pop!_OS were modest reskins of Ubuntu, but recent versions are distinctly 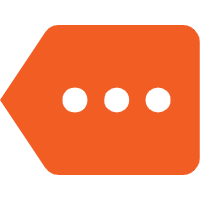